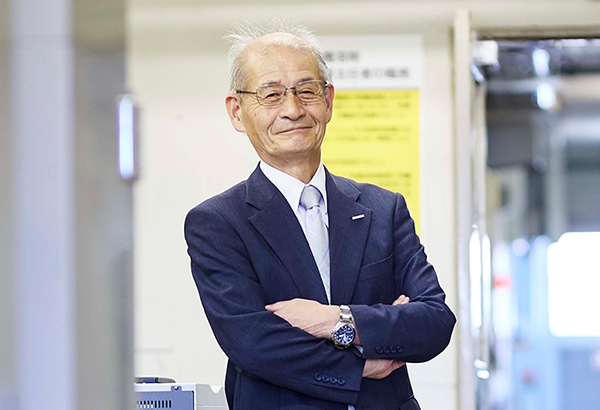 The lithium-ion battery (LIB) has become ubiquitous in our daily lives. The inventor of the LIB is Dr. Akira Yoshino, Honorary Fellow of Asahi Kasei.

The LIB was commercialized in 1991 by Sony and in 1992 by a joint venture between Asahi Kasei and Toshiba. With higher voltage and much larger capacity than other rechargeable batteries, the LIB quickly became widespread. It is now used in smartphones, electric vehicles, and energy storage systems, as well as a growing range of new applications.